Patterns applied in mockups. These are my ideas on color & forms of the applied vector illustrations of fruits and flowers. 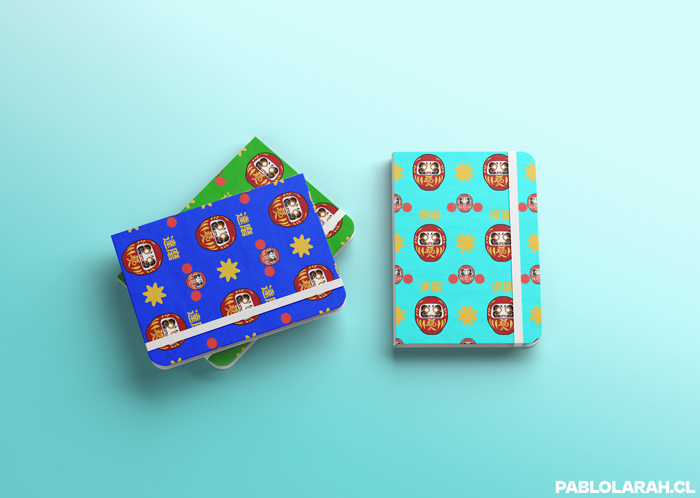 A Daruma doll (達磨) is a hollow, round, Japanese traditional doll modeled after Bodhidharma, the founder of the Zen tradition of Buddhism. 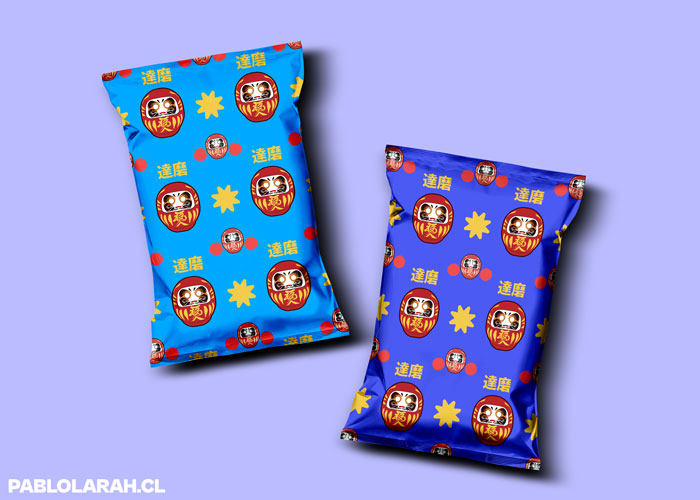 Though considered a toy by some, Daruma has a design that is rich in symbolism and is regarded more as a talisman of good luck to the Japanese. 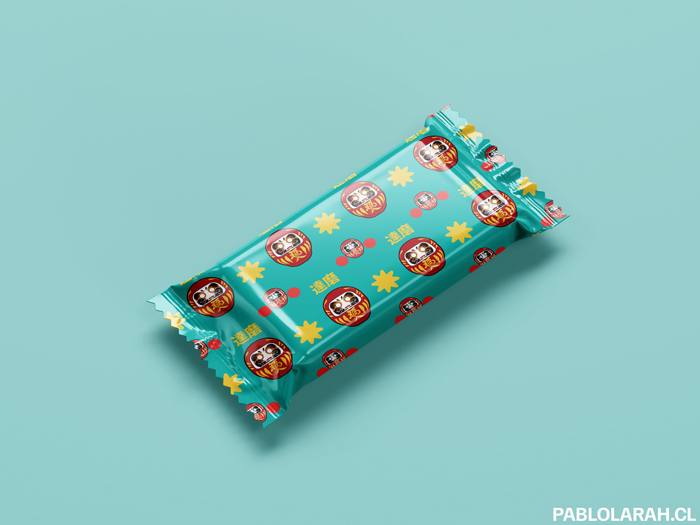 When purchased, the figure's eyes are both blank white. A user will then select a goal or wish and paint in the left eye of the figure's two eyes with Chinese or Japanese ink. Once the desired goal is achieved, the right eye is filled in. 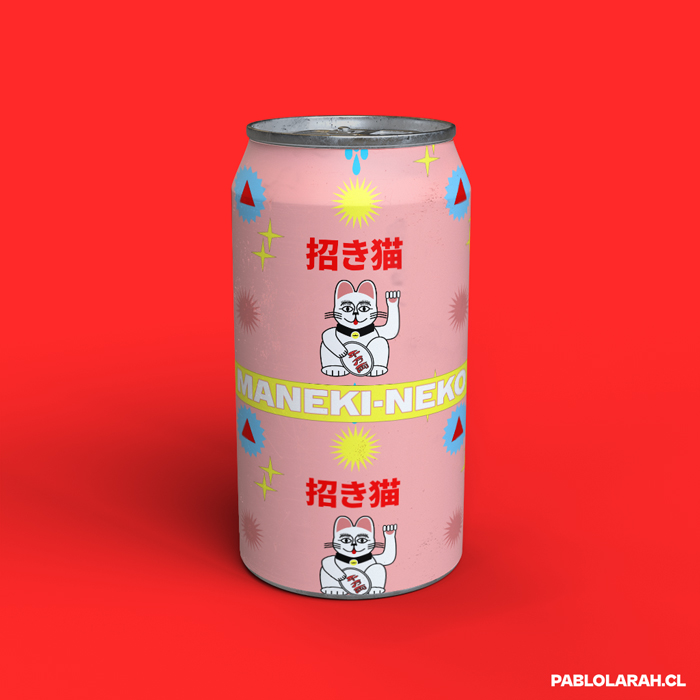 The maneki-neko (招き猫, lit. 'beckoning cat') is a common Japanese figurine which is often believed to bring good luck to the owner. 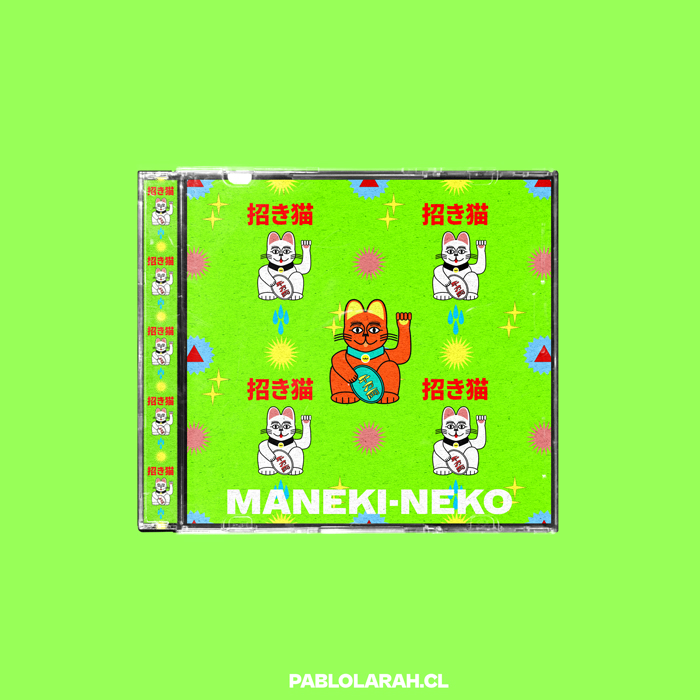 Maneki-neko are traditionally depicted seated, holding a koban coin, with one paw raised in a beckoning gesture. 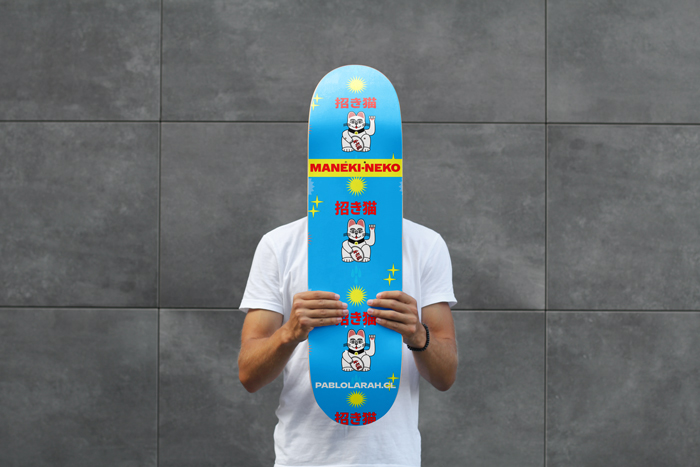 Originally, maneki-neko were white, but over the years with the combination of Feng Shui, different color variations were born. The original white color is to get good luck and overall good fortune, while black is to ward off evil, red is for good health, yellow or gold is for wealth, and pink is for romance. 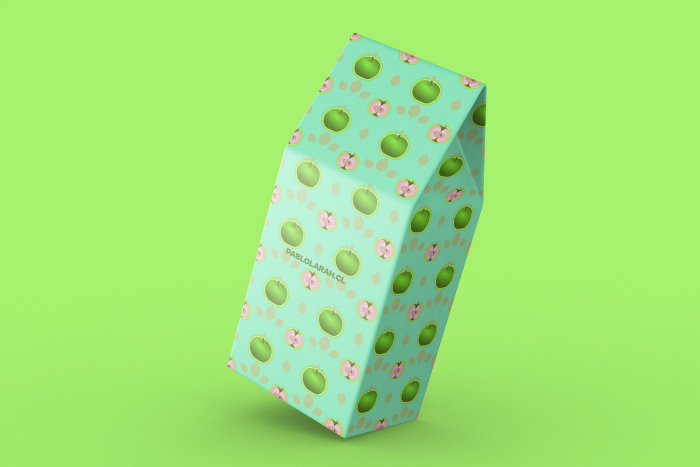 Fruit box with apples. Full apple and apple cut in half, showing the seeds.
An apple is an edible fruit produced by an apple tree (Malus domestica). Apple trees are cultivated worldwide and are the most widely grown species in the genus Malus. The tree originated in Central Asia, where its wild ancestor, Malus sieversii, is still found today. 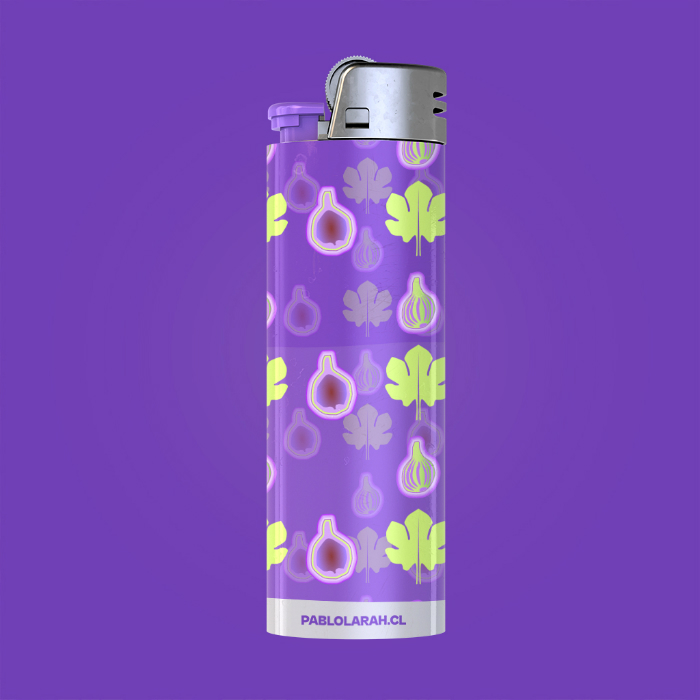 Lighter in portuguese is isqueiro. 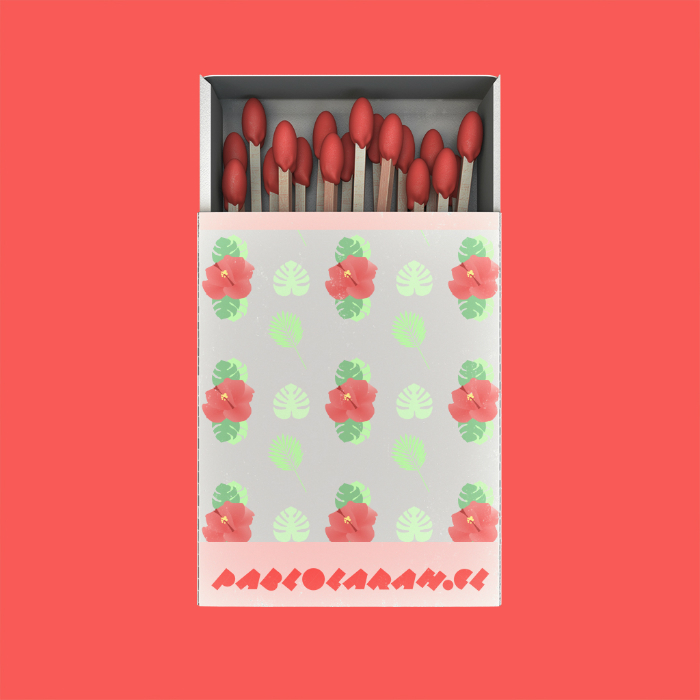 Hawaiian hibiscus are seven species of hibiscus native to Hawaii. The yellow hibiscus is Hawaii's state flower. Most commonly grown as ornamental plants in the Hawaiian Islands are the Chinese hibiscus (Hibiscus rosa-sinensis) and its numerous hybrids, though the native Hibiscus arnottianus is occasionally planted. 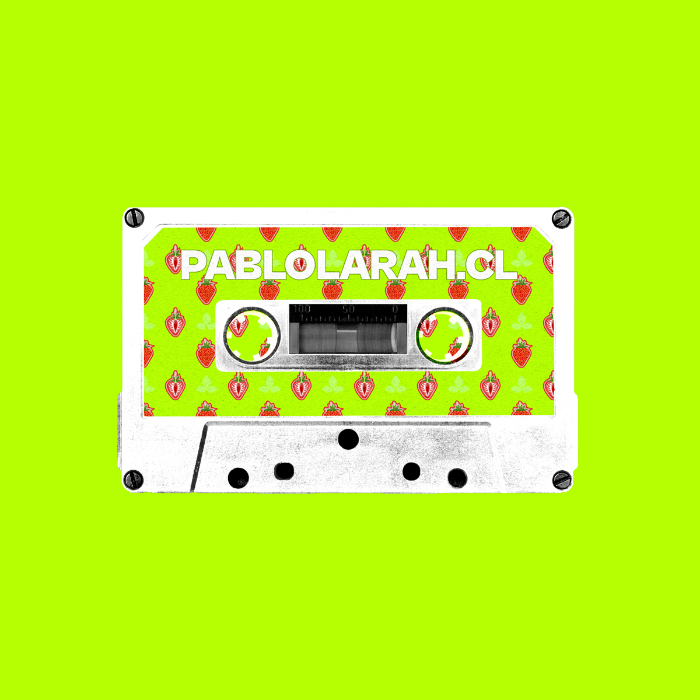 The garden strawberry (or simply strawberry; Fragaria × ananassa) is a widely grown hybrid species of the genus Fragaria, collectively known as the strawberries, which are cultivated worldwide for their fruit. 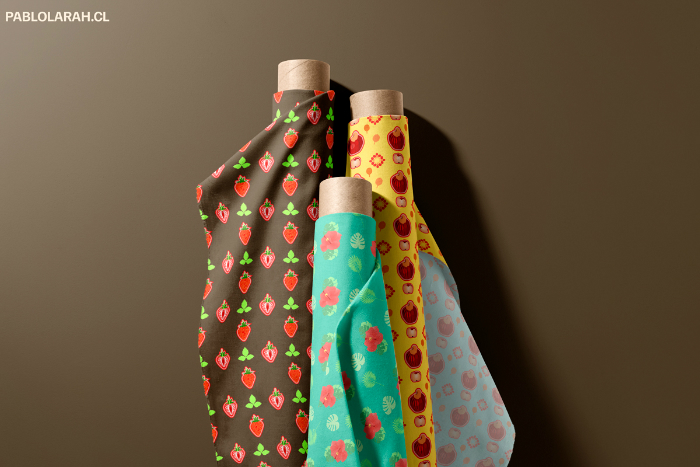 The cashew tree (Anacardium occidentale) is a tropical evergreen tree that produces the cashew seed and the cashew apple accessory fruit (aka Castanha de Caju). 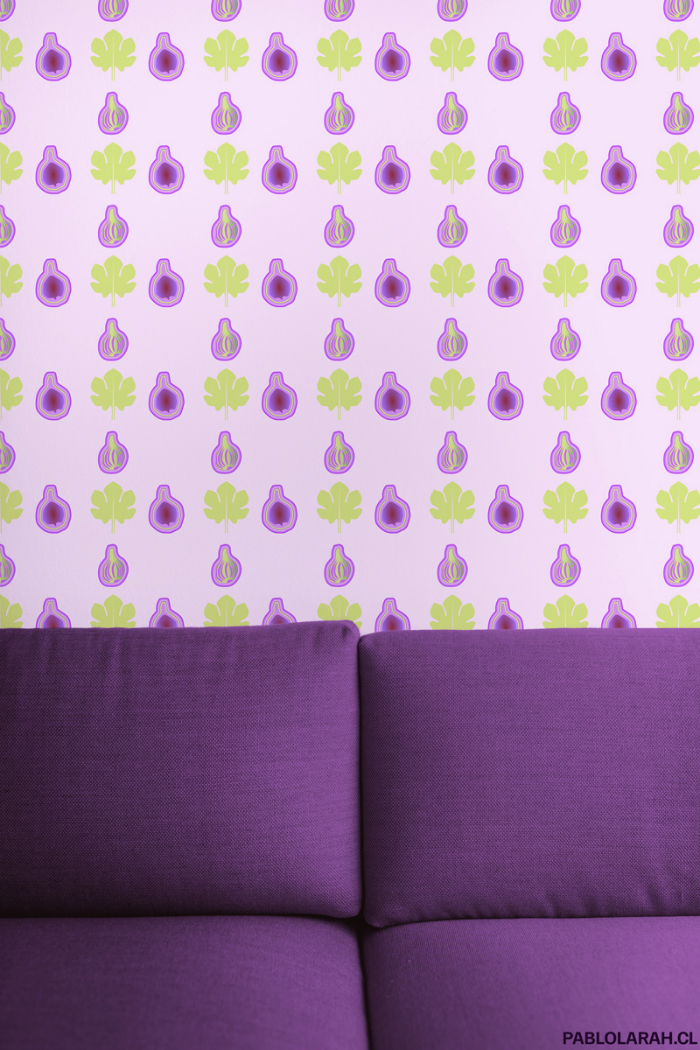 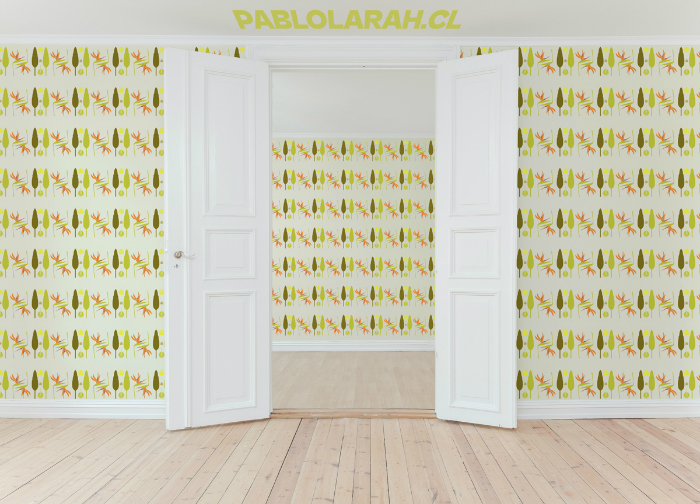 Strelitzia reginae, commonly known as the crane flower, bird of paradise, or isigude in Nguni, is a species of flowering plant indigenous to South Africa. An evergreen perennial, it is widely cultivated for its dramatic flowers. In temperate areas it is a popular houseplant. 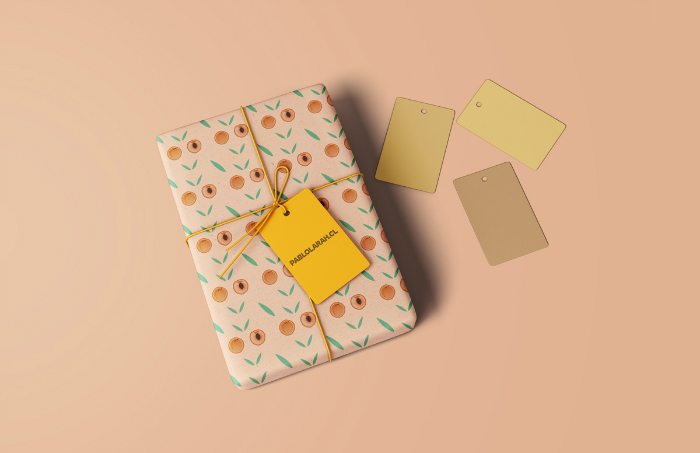 Peaches are famous because of Timothée Chalamet. 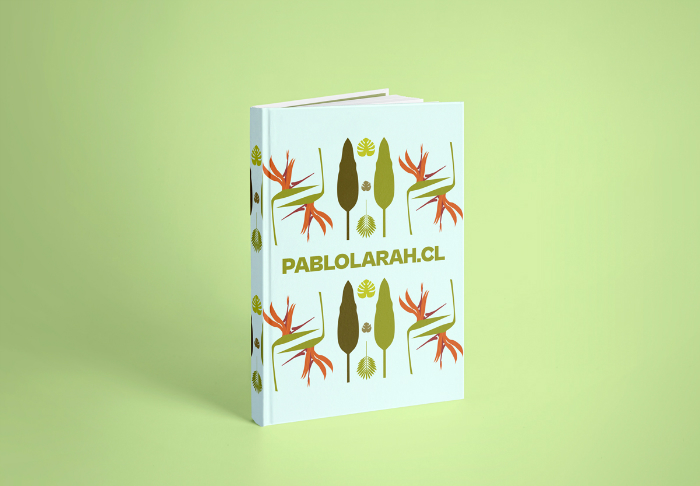 Book with cover with pattern of Strelitzia Reginae

A boring book about my life, with a great cover. 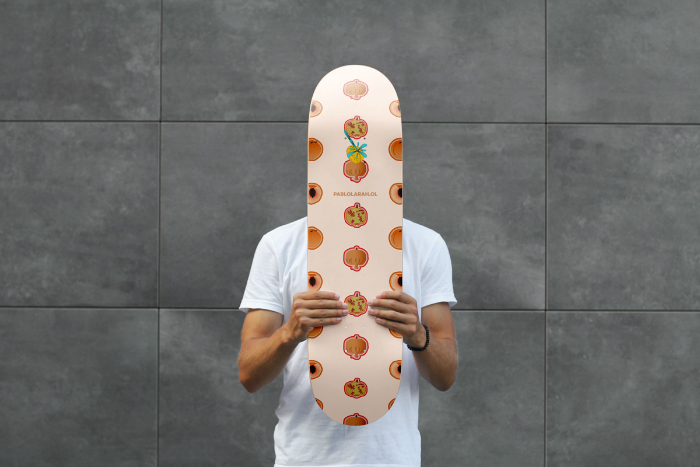 Skateboard with pattern of Pomegranates & Peaches

Skateboards and fruits. It is always awesome. 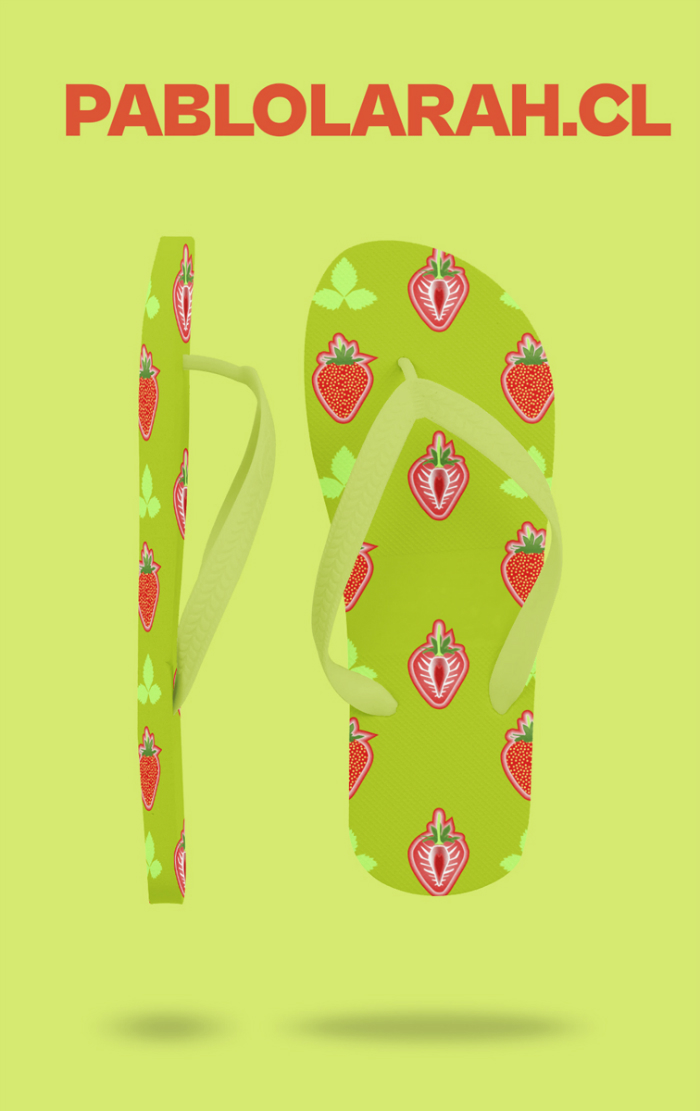 Flip flops, also known as Hawaiianas in Brazil, are the official shoe for every season. With socks in winter. 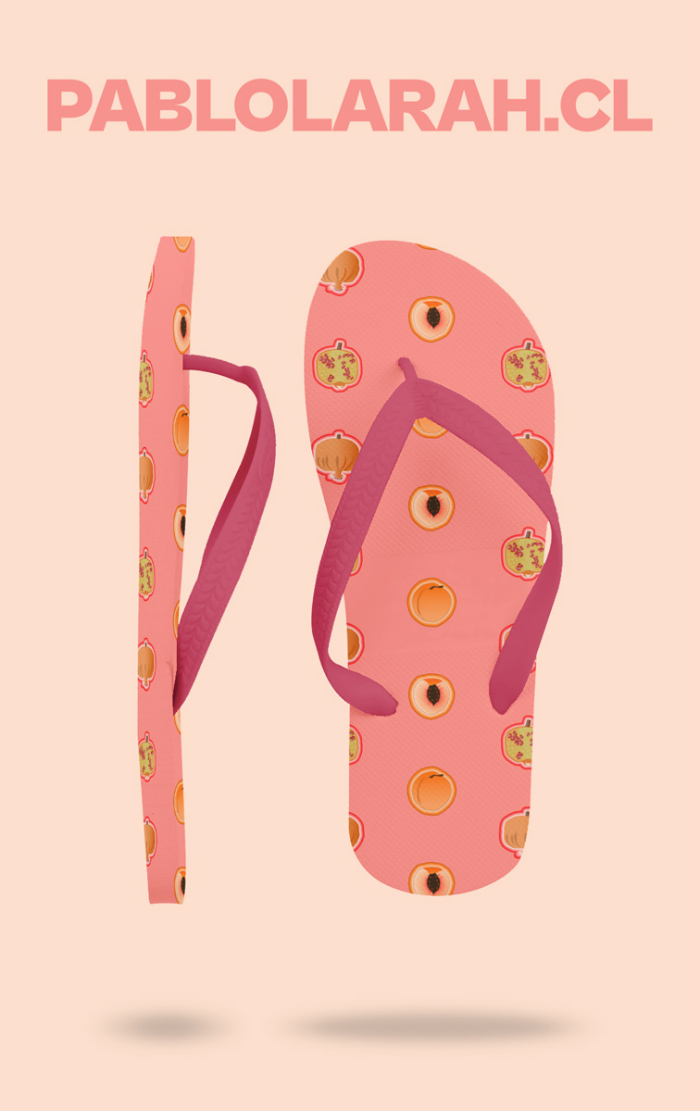 The name pomegranate derives from medieval Latin pōmum "apple" and grānātum "seeded". Possibly stemming from the old French word for the fruit, pomme-grenade, the pomegranate was known in early English as "apple of Grenada"—a term which today survives only in heraldic blazons. This is a folk etymology, confusing the Latin granatus with the name of the Spanish city of Granada, which derives from Arabic. Surfboards were invented in ancient Hawaii, where they were known as papa he'e nalu in the Hawaiian language, they were usually made of wood from local trees, such as koa, and were often over 460 cm in length and extremely heavy. 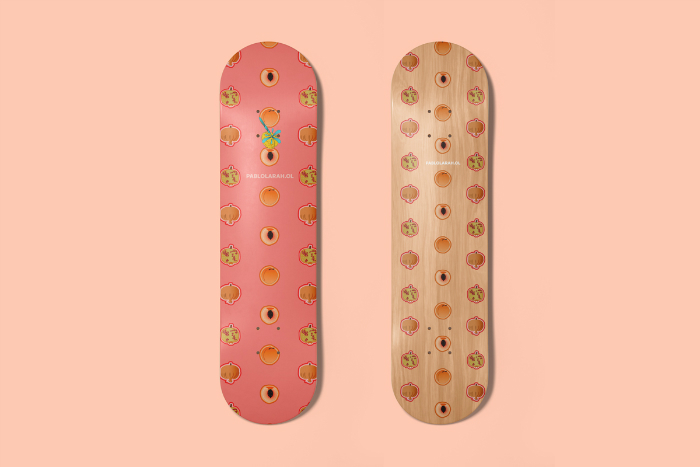 Skateboard with peach and pomegranates pattern 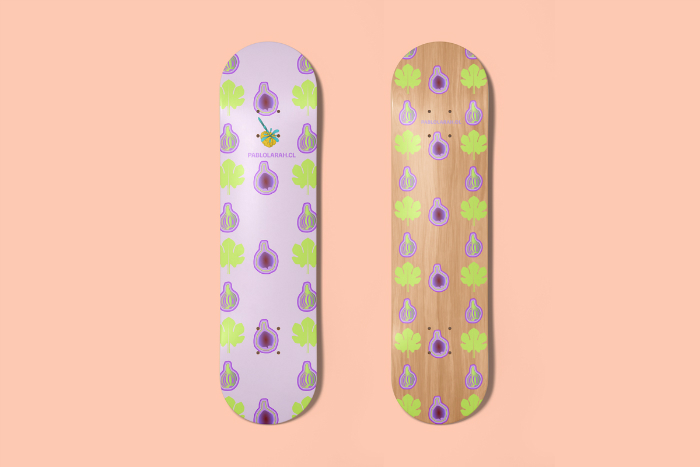 The fig is the edible fruit of Ficus carica, a species of small tree in the flowering plant family Moraceae. Native to the Mediterranean and western Asia,